from That Old Alarm (Single) by Amerigo Gazaway & Xiomara 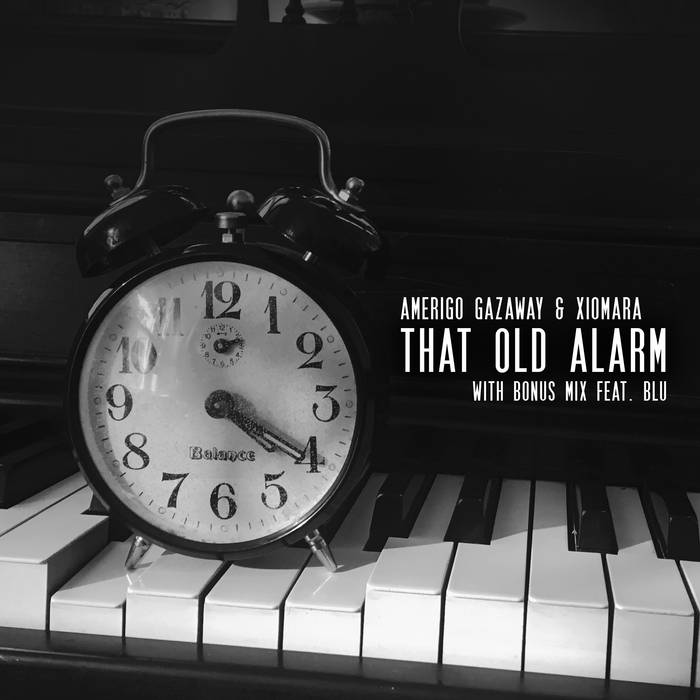