Common & Stevie Wonder - Like They Used to Say [Radio Edit] 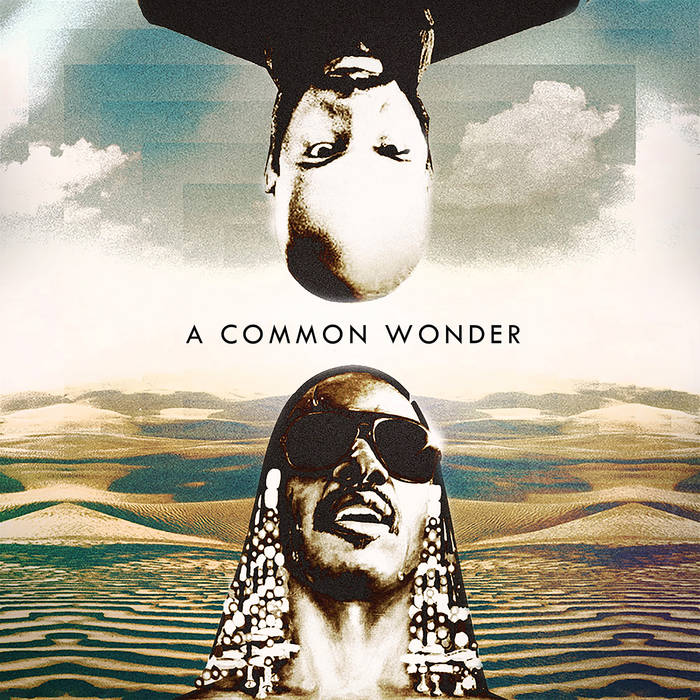