from B​.​B. & The Underground Kingz: The Trill Is Gone by Amerigo Gazaway 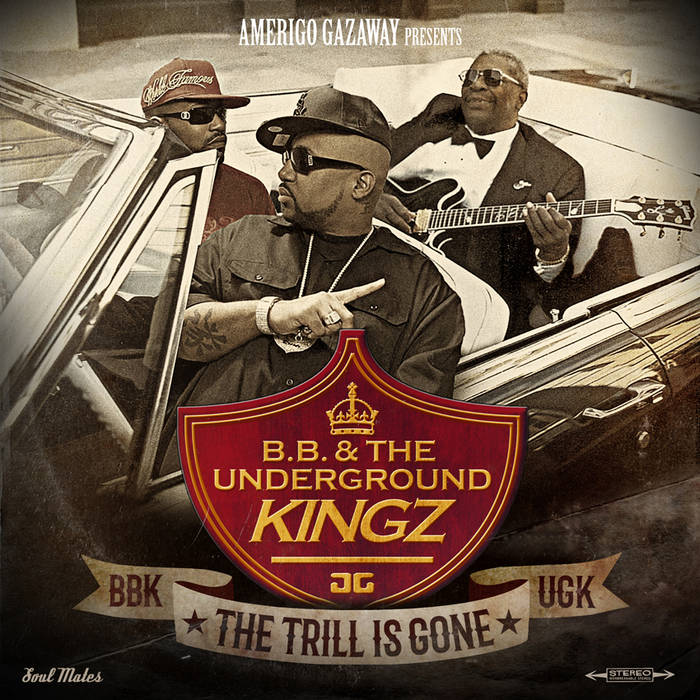