from Yasiin Gaye: The Return by Amerigo Gazaway 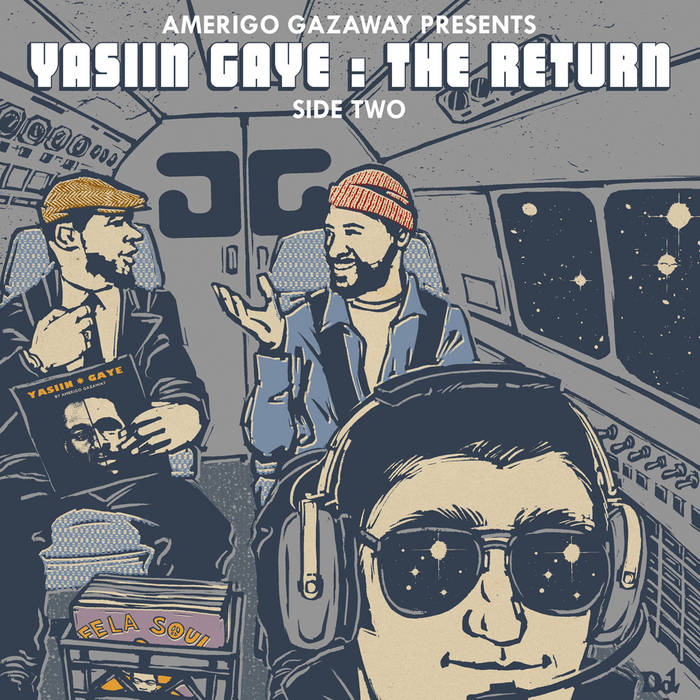 Shifting focus for the second installment of "Yasiin Gaye", Amerigo aimed to highlight the often overlooked accomplishments of Marvin Gaye's role as the producer.

"I wanted to build this side from more of Marvin's original production work. He was doing a lot of what we do now, in terms of looping and pulling samples from other pre-recorded sessions decades before hip-hop made it common practice to do so. This also gave me the room to feature other artist [Chuck Berry, The Temptations, Talib, etc.] and re-present those classic Mos [Def] versus in a new context."