Yasiin Gaye - I Want You 'Til The Summertime (Single​)​) 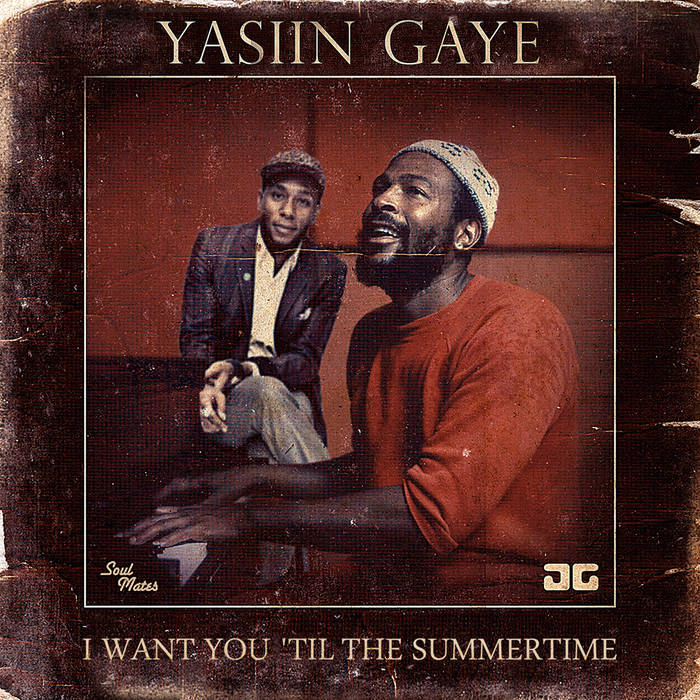