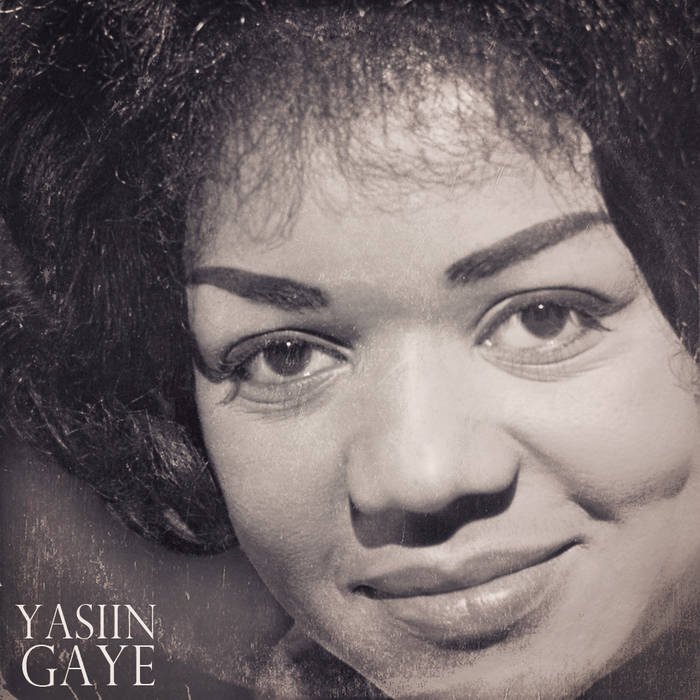 "Anna Gordy Gaye played an enormous role in Marvin's life and inspired some of his greatest music. And while their relationship may have been a troubled one, it still remains one of the most important love stories of our time. This song is dedicated to their story and to the memory of Anna Gordy Gaye."