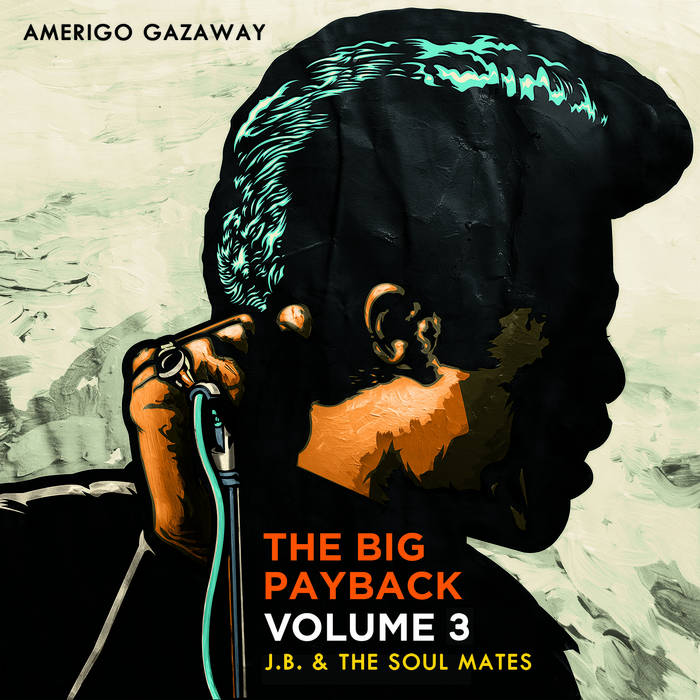 Listen to 'The Big Payback: Vol. 1 - "The 45's' by DJ Scratch here: soundcloud.com/bigpayback/dj-scratch-james-brown-mix-1

Listen to 'The Big Payback: Vol. 2 - The Legacy of James Brown' by J.Period here: soundcloud.com/jperiod/the-legacy-of-jb