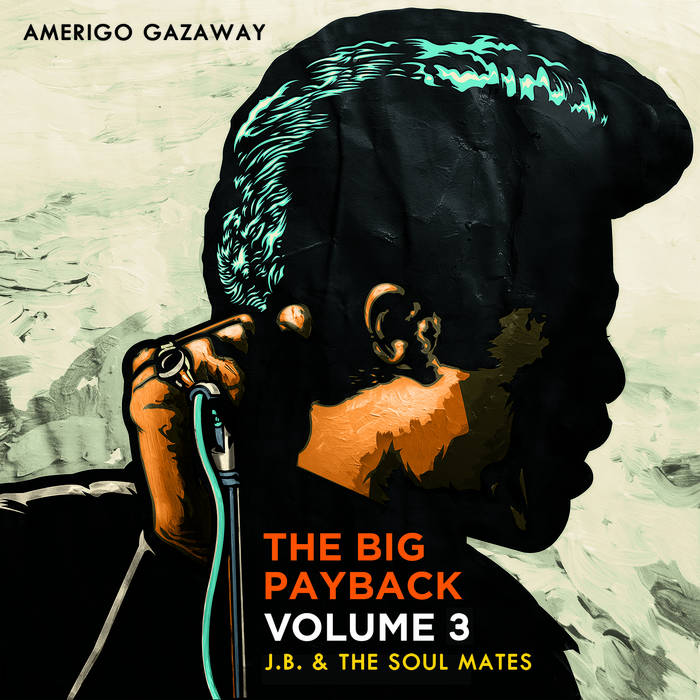 *The Big Payback album artwork was developed exclusively for this series by Cojo "Art Juggernaut" - www.ArtJuggernaut.com*