Bizarre Tribe: A Quest to The Pharcyde 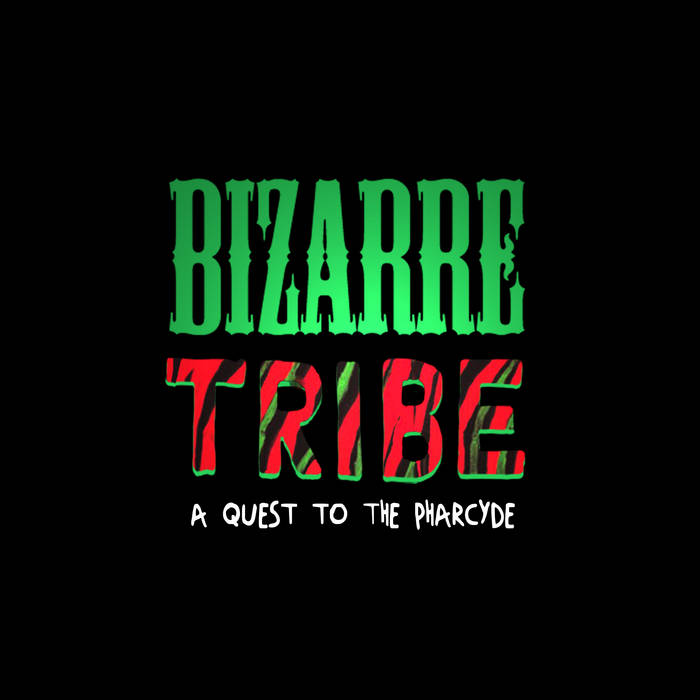 Bizarre Tribe: A Quest To The Pharcyde is no longer available.

'Sony music has alleged, among other things that this album incorporated sound recordings owned by Sony Music, including sound recordings which embody the musical performances of A Tribe Called Quest, without Sony Music's authorization. Amerigo Gazaway has denied any infringement and maintains that the Bizarre Tribe album is protected as fair use. The parties have reached a confidential settlement wherein Amerigo Gazaway has agreed to cease and desist from using, exploiting, distributing and selling the Bizarre Tribe album."