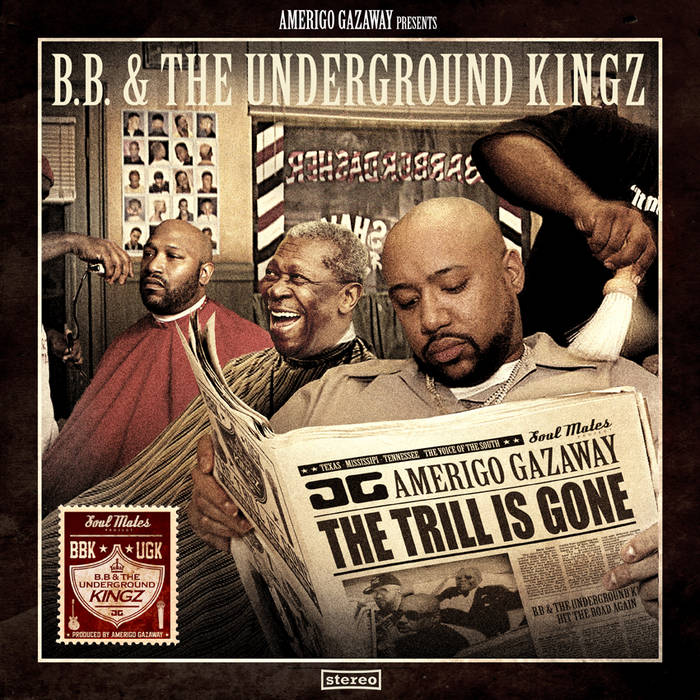 This is a free album offered to you at no charge. If you would like to make a donation in the form of a payment, feel free to do so as the funds will enable me to continue making unique and quality projects.