A Common Wonder - The Sixth Superstition 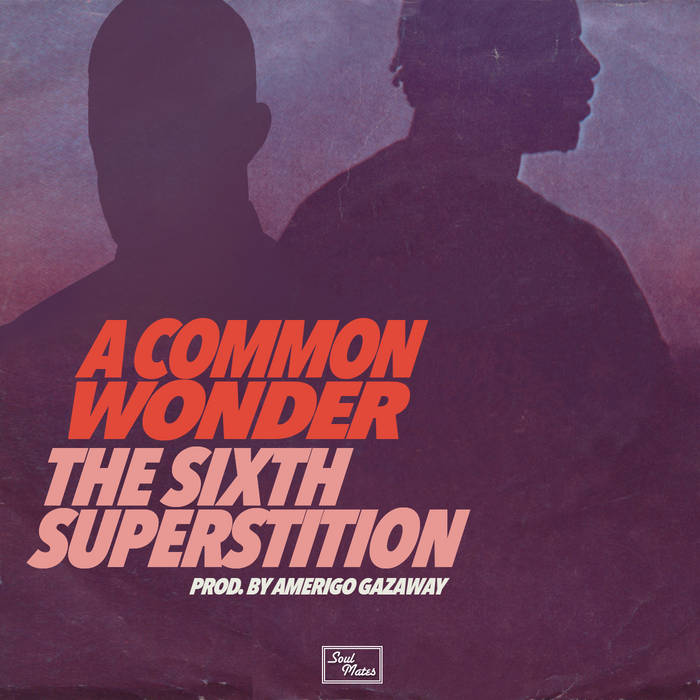 Check out the #CommonWonder teaser video above, and lookout for the full album drop in the coming days.