A Common Wonder - The Light (I'm Yours) 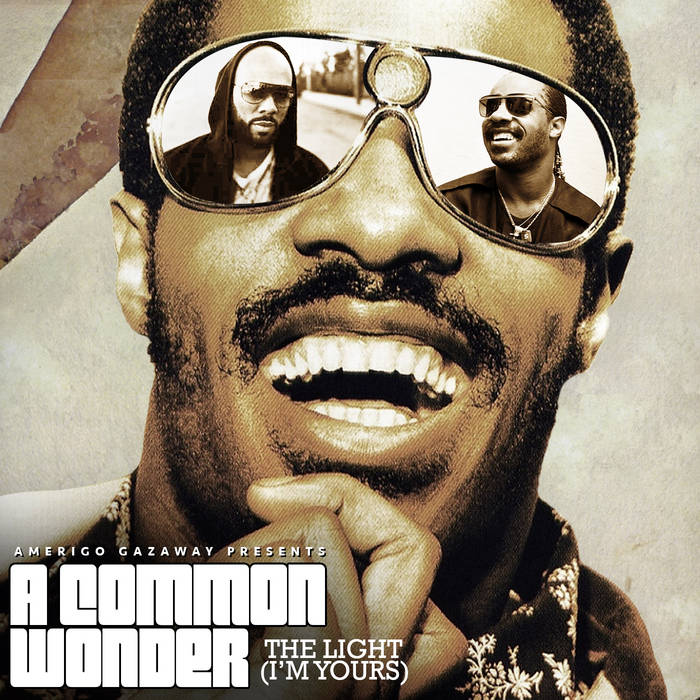