A Common Wonder - Sugar By The Pound 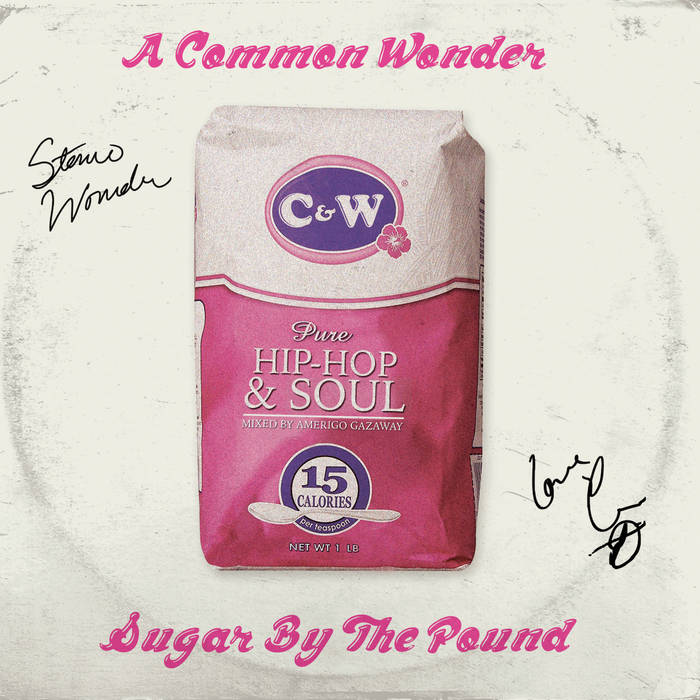 Side 1: Wonder It'll All Make Sense